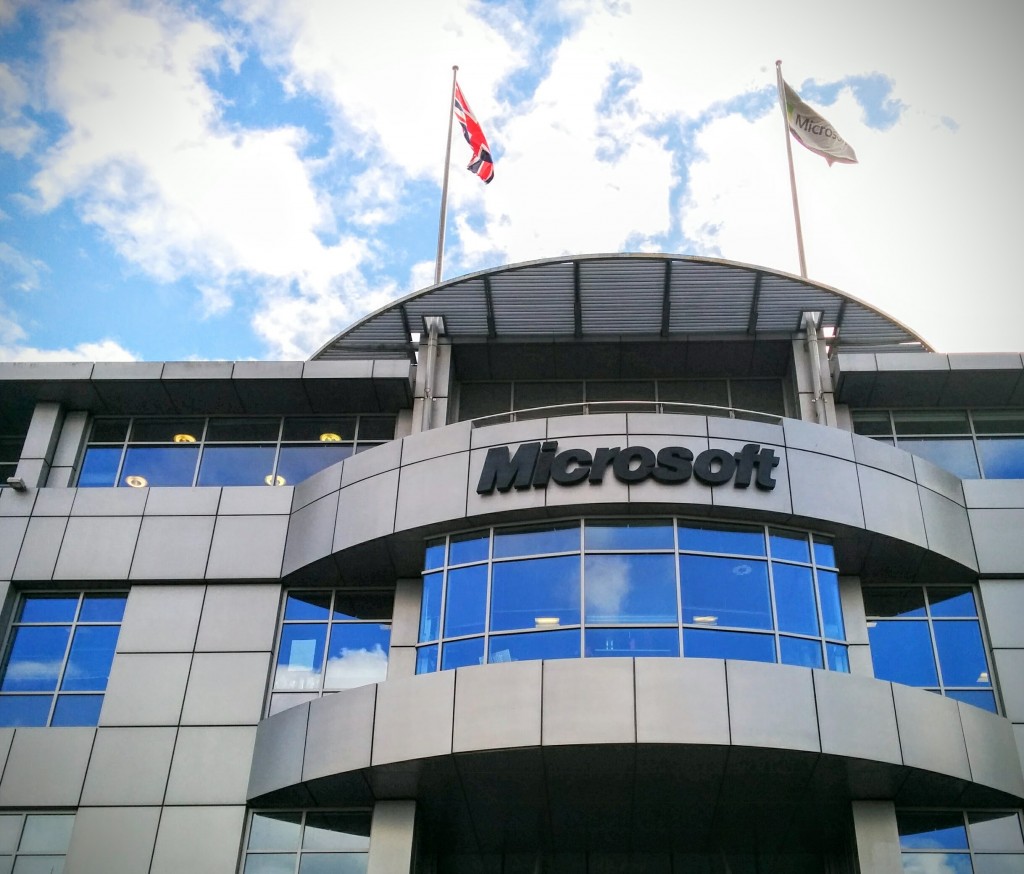 What happened at the Microsoft and Coretek ‘Office 365 in Education’ event?

Tuesday 23rd February 2016 saw  our first joint event with Microsoft. The day revolved around ‘Office 365 in Education’, and what a day it was!

The day began with an Introduction to Office 365 from a guest speaker at Microsoft called Richard Green. He explained what Office 365 and how you can sign up to it. 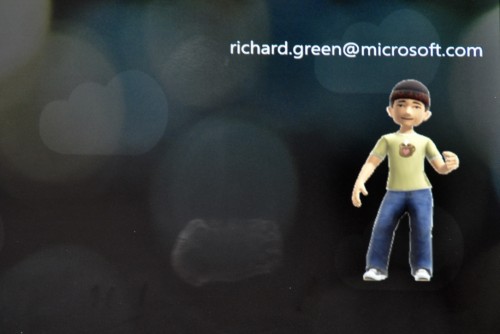 Following on from this, Stuart Ball held a very impressive talk on ‘the cool things you can do with Office 365’. We particularly focused in on PowerPoint. Stuart showed that there is so much to PowerPoint than you could ever imagine. Features include active text boxes, impressive graphic editing and annotation. One feature that really impressed the students was being able to program the buttons on an Xbox controller or guitar hero to write/draw on and control the slide. He also did an interactive display of how an electrical current running through the students holding hands, can power the PowerPoint. 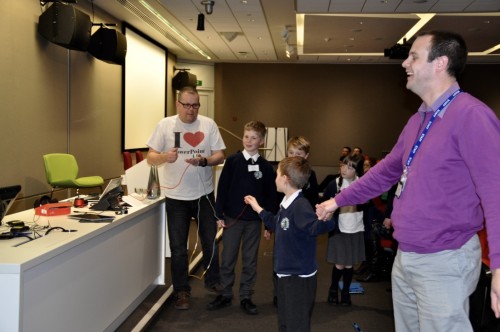 The next part of the day saw the students and teachers split. The students were given the task to create a PowerPoint presentation about Office 365 and were given strict criteria to aim towards. This included a total of 5 slides, an image and a word beginning with ‘S’ to describe Office 365 on each slide. The teachers on the other hand stayed in the auditorium with Stuart to learn about the advantages of Office 365 from a teaching perspective and how they can use it better within the classroom. 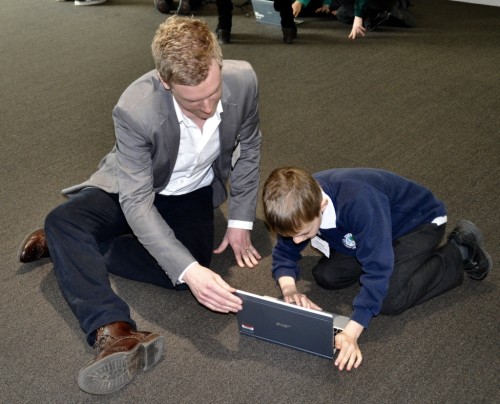 Steve Oke from Coretek assisting the student with their presentations!

Lunch was the next part of the day. After lunch, everyone was treated to a tour around Microsoft Headquarters. The student’s were very excited to say the least! We were shown the Microsoft Xbox centre, which was a particular favourite for the students! Other key features were the Microsoft Experience room and the state of the art Gym supported by Nuffield Health. 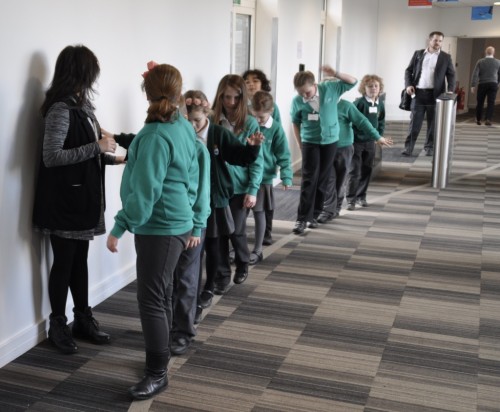 Some of the children enjoying the tour! 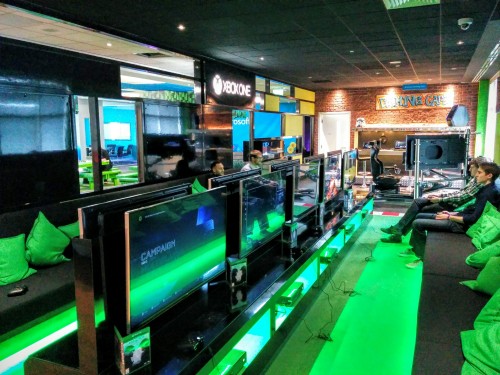 The next part of the day saw the children finishing their presentations in preparation to present them to everyone later in the day. At this time, the teachers and the students were split once again. This time one of Coretek’s team, James Bell, held a session for the teachers on signing up to Office 365. Within his presentation James showed the teachers the Office 365 portal. This included where to access the different Office 365 programmes as well as where to download the latest software which is available as part of the subscription.

To finish the day, we saw the group of students from each school present their PowerPoint presentations which they had created. Each school received certificates at the end of the day. 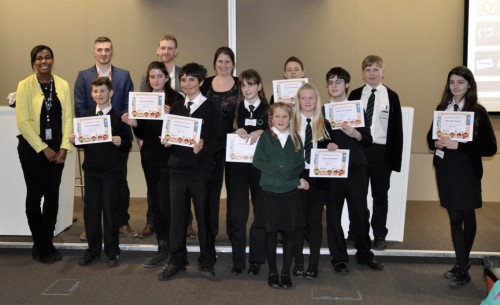 The event was a complete success as the very first Microsoft and Coretek integrated event.

Microsoft and Coretek’s main mission was to empower these students and all students on the planet to achieve more. Teachers are the key goal and we are committed to providing teachers the tools and training needed to redefine learning.

The new Microsoft Educator Community has a wealth of resources to support training and professional development. This allows educators to stay current with the right mix of student-focused technology, experiential learning, and virtual collaboration to help students learn and grow. Find out more from one of the expert educators here.

If you would like to find out more, please contact us at marketing@coretek.co.uk or through our social media channels.