What is Periscope? And what does it have to do with Twitter?

So, what is Periscope? You may have heard of the name but still aren’t really sure what it is and why you may need to know.

Periscope is a ‘live video streaming platform’. This basically means that you can post live recordings of yourself to all of your contacts at once. Sort of like Skype but to all of your followers. Having officially been launched in 2015, Periscope is now really being introduced into our social media lives. Twitter have unveiled their live video function which is powered by Periscope. But you now do not have to have periscope downloaded in order for it to work.

To start a live broadcast you need to compose a new tweet and then tap ‘live’. Your video will start and you can do what you wish. This is a great addition to twitter which is the best platform for ‘live’ news and commentary.

Their goal is to get people to create live videos a lot more than you would an ordinary video. To start living in the now rather than the past. 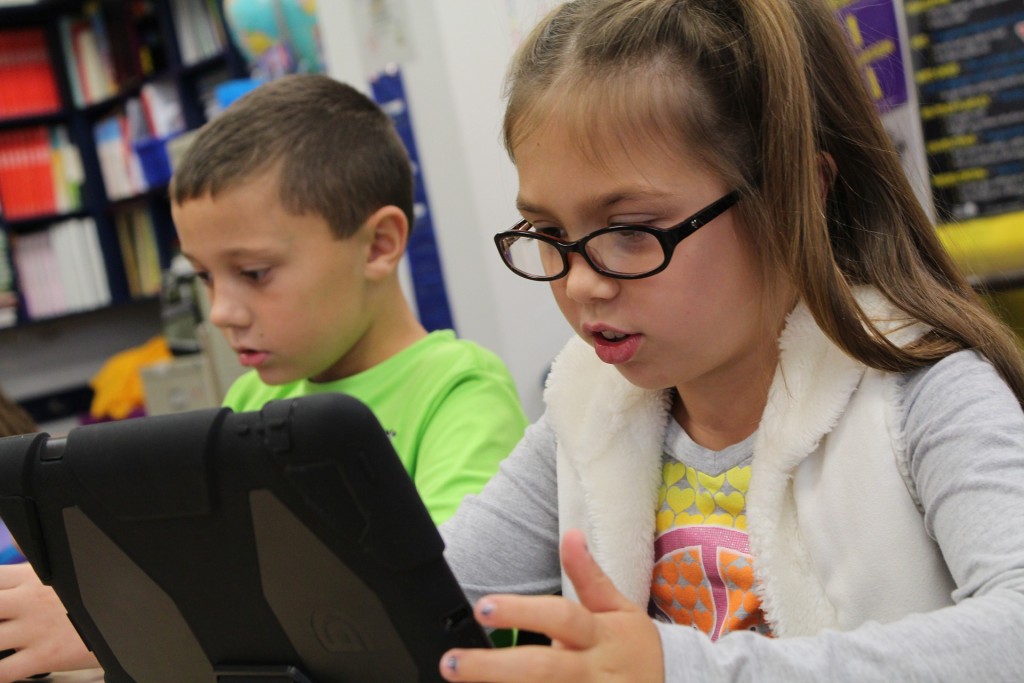 Have you heard of Net Aware?

O2 and the NSPCC have joined together to create something magnificent. They have launched an app that has been made for parents to keep their children safe online.

It is very difficult to keep up to date on all the new social media networks and apps that your children are using.  That is why NSPCC and O2 have put together a guide for parents on the latest social networking apps.

Net Aware is a guide for the social network’s that your children may be using. NSPCC and O2 worked with over 500 parents and 1,725 young people in order to review which social network sites were being used by children. The Net Aware guide has been specified for parents of children aged 8-12 years.

Each social media app that has been reviewed has its own individual guide. The guide consists of multiple sections on what parents need to know about these social apps. Included in the guide is what people are saying about each social media app, what the correct age is and whether the content is suitable for the age range of 8-12 years. Each guide also has some advice on how to approach your child to talk about these issues surrounding social media.

Net Aware was originally launched in January of 2015 and has now had a re-launch in order to include the latest social apps! Coming soon will be the Net Aware App which will be available to download from Google Play or iTunes.

Take a look at the guide here – http://www.net-aware.org.uk/ 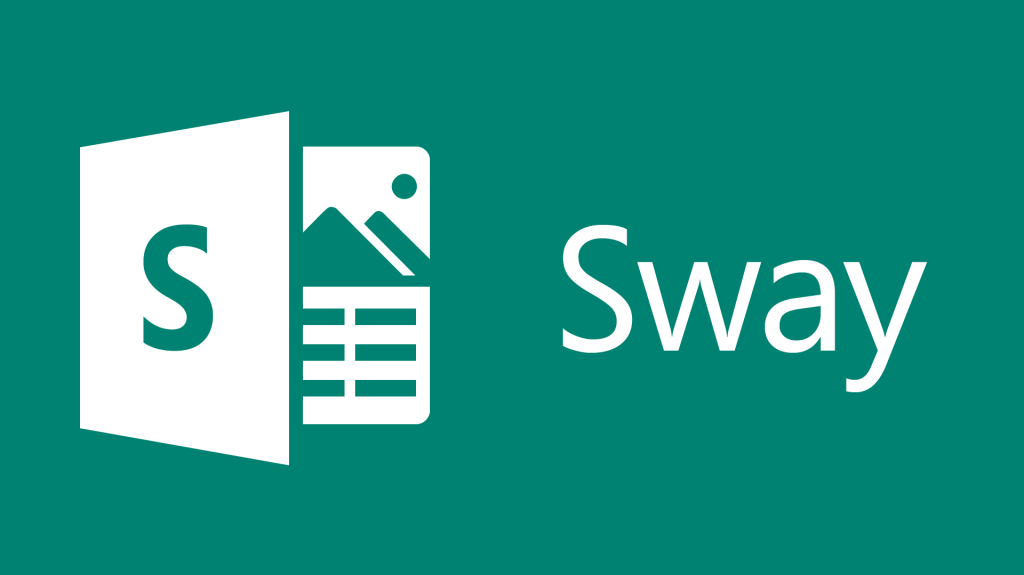 What can Sway do for me?

During our ‘office 365 in education’ event with Microsoft last week – we were shown some pretty cool things that you can do with PowerPoint. However, another application that we were briefly shown is Sway. We wanted to look more at Sway and what Sway can do for you.

Sway is an online app that enables you to create presentations, reports, personal stories and newsletters. You are able to operate sway from your portable devices and your web browser on your desktop, meaning that as soon as you have an idea you can revolutionise it into a creation in seconds. Sway is both quick and easy.

Sway differentiates from PowerPoint due to the addition of multiple features. Sway has no cells, borders, page breaks or slides, the canvas adapts to fit the chosen devises screen.

Sway is very interactive as you are able to select photos from your OneDrive or Facebook and turn them into interactive photo albums for viewers to sift through.

Sway takes care of the design part, you are the thinker. This means that everything you add, is already being formatted for you. Just drag and drop content/images and watch sway react. If you do not like the chosen design you can select the ‘remix’ button to see another. Or, it is still customisable if you have a particular design in mind.

Sway enables you do to pull sources in from across the web without even leaving the application! Pull in videos from YouTube, images from your camera roll, OneDrive cloud storage plus much more. Sway will even suggest searches to help you find relevant content, videos tweets etc.

Sharing Sway is easier than ever. You do not have to have the app to open up the creation, or be signed up. You can just click on the produced link to open it up in a web browser. This is perfect for sharing with those who may have different software packages to yourself.

Sway is so diverse, it can be used in school, at University or at work. So why don’t you give it a go today? Check it out here.

To get a feel of what you can create within Sway, take a look at this fantastic presentation here!

To recap some of the top features in Sway, take a look at the following video – 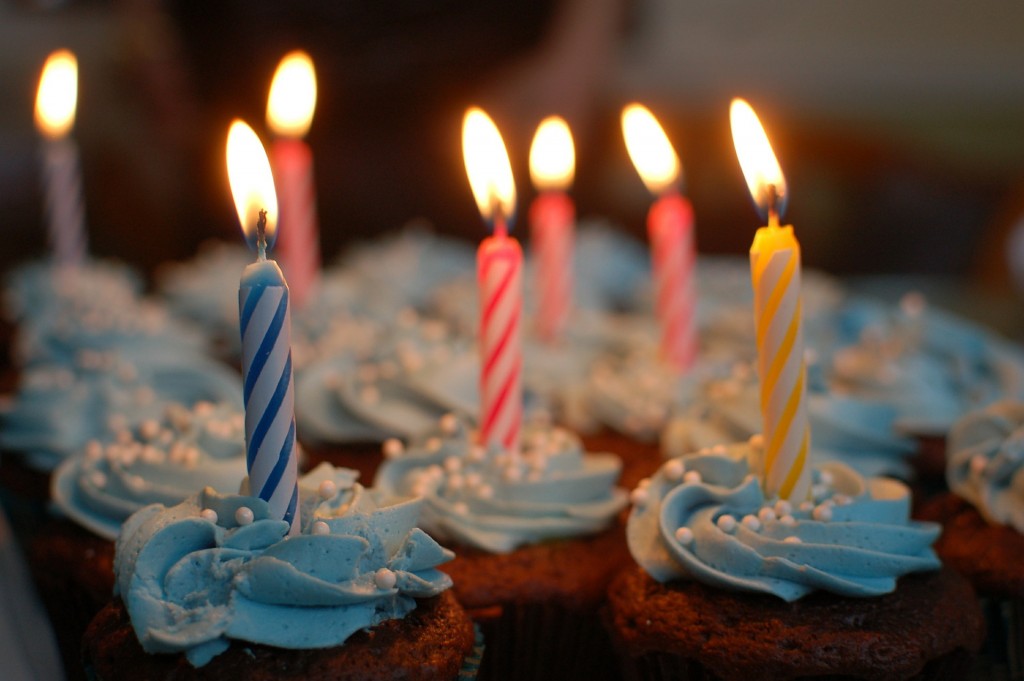 Not too long ago, on the 11th of February, marked Coretek’s 17th Birthday!

Coretek was born on February the 11th 1999. Our Managing Director Garry Miller vowed to provide a real alternative to an IT Industry where the companies were more concerned with their profit margins rather than providing a good service. In the past 17 years, Coretek has grown as a company. From supporting a handful of local schools and businesses to now supporting IT environments serving literally thousands of users, with clients spanning 9 countries and 4 continents.

So we were wondering, what else was happening in the world in 1999?